CUTTING OUT GLUTEN MAY HELP SOME BATTLE NERVE PAIN 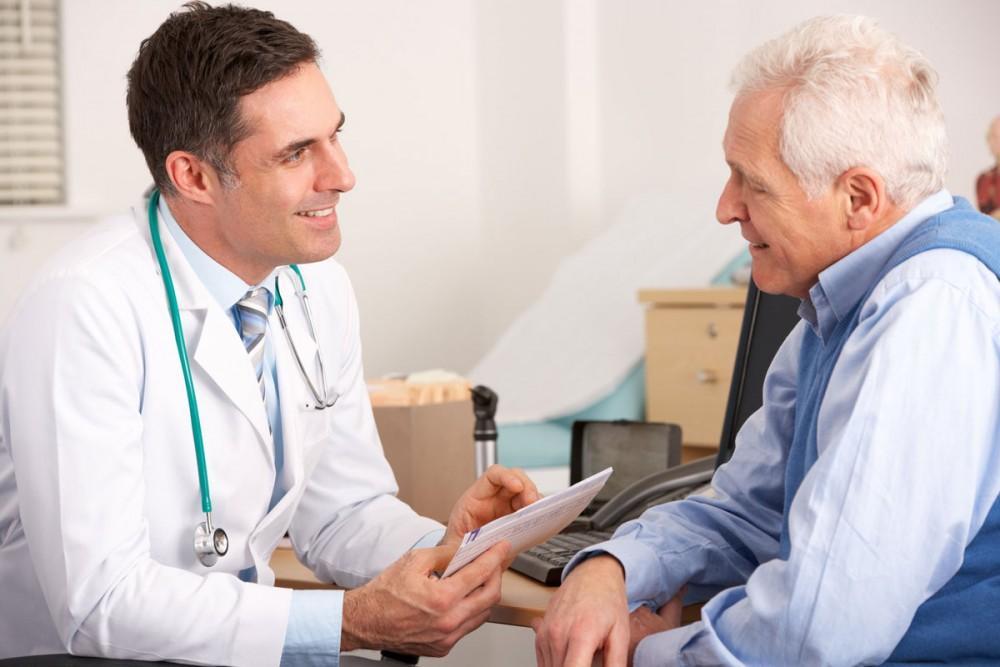 WEDNESDAY, Feb. 28, 2018 (HealthDay News) — A sensitivity to gluten in the diet has been tied to the nerve damage known as neuropathy, and a new study seems to strengthen that link.

The research showed that a gluten-free diet may help reduce nerve pain in some people with gluten sensitivity.

“These findings are exciting because it might mean that a relatively simple change in diet could help alleviate painful symptoms tied to gluten neuropathy,” study lead author Dr. Panagiotis Zis, of the University of Sheffield in the United Kingdom, said in a news release from the American Academy of Neurology (AAN).

His group plans to present the findings in April at the AAN’s annual meeting in Los Angeles.

One neurologist explained the range of health issues tied to gluten.

While it may seem that millions of Americans are avoiding gluten in their diets, Dr. Sami Saba, a neurologist at Lenox Hill Hospital in New York City, noted that — based on testing — just 1 percent of Americans are truly “gluten sensitive.”

Gluten sensitivity is different from celiac disease, which is confirmed through a number of tests, he noted.

“More and more, it’s thought of as a spectrum of disease as opposed to one easily defined disease,” said Saba, who was not involved in the new study.

And according to Zis and his colleagues, prior research has linked gluten sensitivity with nerve damage in the hands and feet, resulting in symptoms such as weakness, numbness and pain — a condition called gluten neuropathy.

“What we don’t know,” said Saba, “is if those with gluten sensitivity and painful neuropathy get better if they follow a gluten-free diet, or if those with a painless neuropathy can develop pain if they start eating gluten again.”

What people ate did seem to matter, the researchers found. While 56 percent of the patients without pain were on a gluten-free diet, that was true for just 21 percent of those who were experiencing pain.

After adjusting for other factors — such as age, sex and mental health — the researchers concluded that following a strict gluten-free diet was associated with an 89 percent lower risk of pain.

Still, Zis stressed that while the study “shows an association between a self-reported gluten-free diet and less pain, it does not show that one causes the other.” He believes that “more research is needed to confirm these results and to determine whether the gluten-free diet led to the reduction in pain.”

He wasn’t involved in the new study, but agreed that adopting a gluten-free diet may help some, but not all, patients with neuropathies linked to gluten issues.

“Trying a gluten-free diet in patients with painful neuropathy is a reasonable intervention as we await further larger and well-controlled studies to learn more about this spectrum of disorders,” said Geraci. 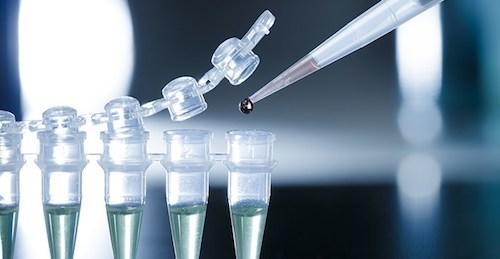 How Regenerative Medicine Can Help You Heal From an Injury Faster

When you have a painful injury, getting better quickly is your priority. Regenerative medicine treatments, like stem cell therapy and PRP injections, can help your body repair itself and get you back to your regular activities quickly and safely. 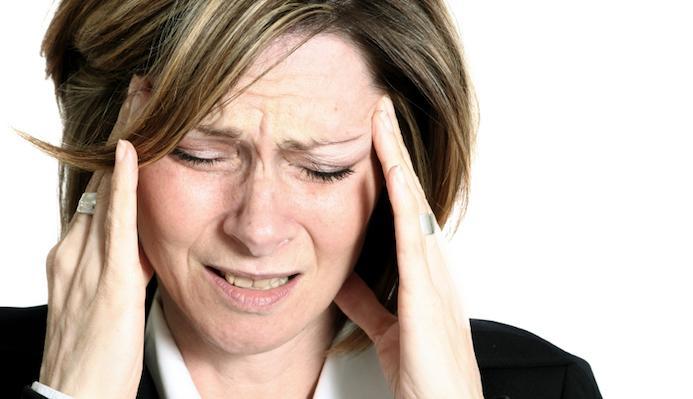 Why Botox® May Be the Solution to Managing Your Migraine Pain

Approximately four million Americans live with chronic migraines, a condition causing at least 15 migraines days each month. And, when struck, 90% of people with migraine can’t function. But Botox® could provide relief.

Information on low back pinched nerve 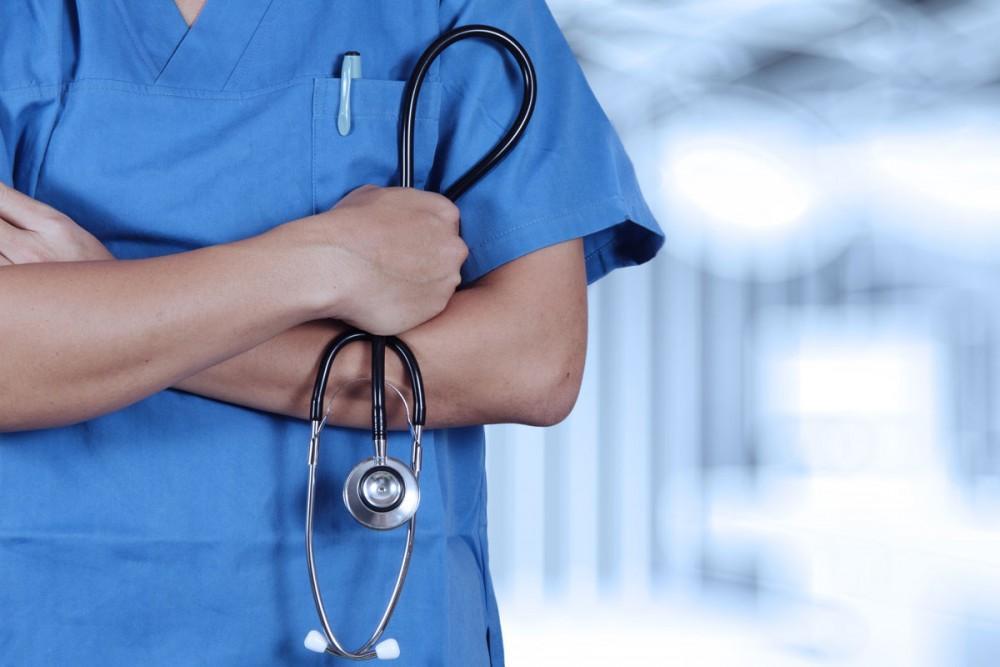 SOME IN PAIN CAN CUT OPIOIDS AND STILL GET RELIEF